For detailed info, recommendations and tips on how to use a free Blogger.com blog like this one as a pro performing artist EPK (electronic press kit) -- including how I got the graphics for free, click here. 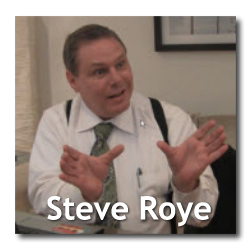